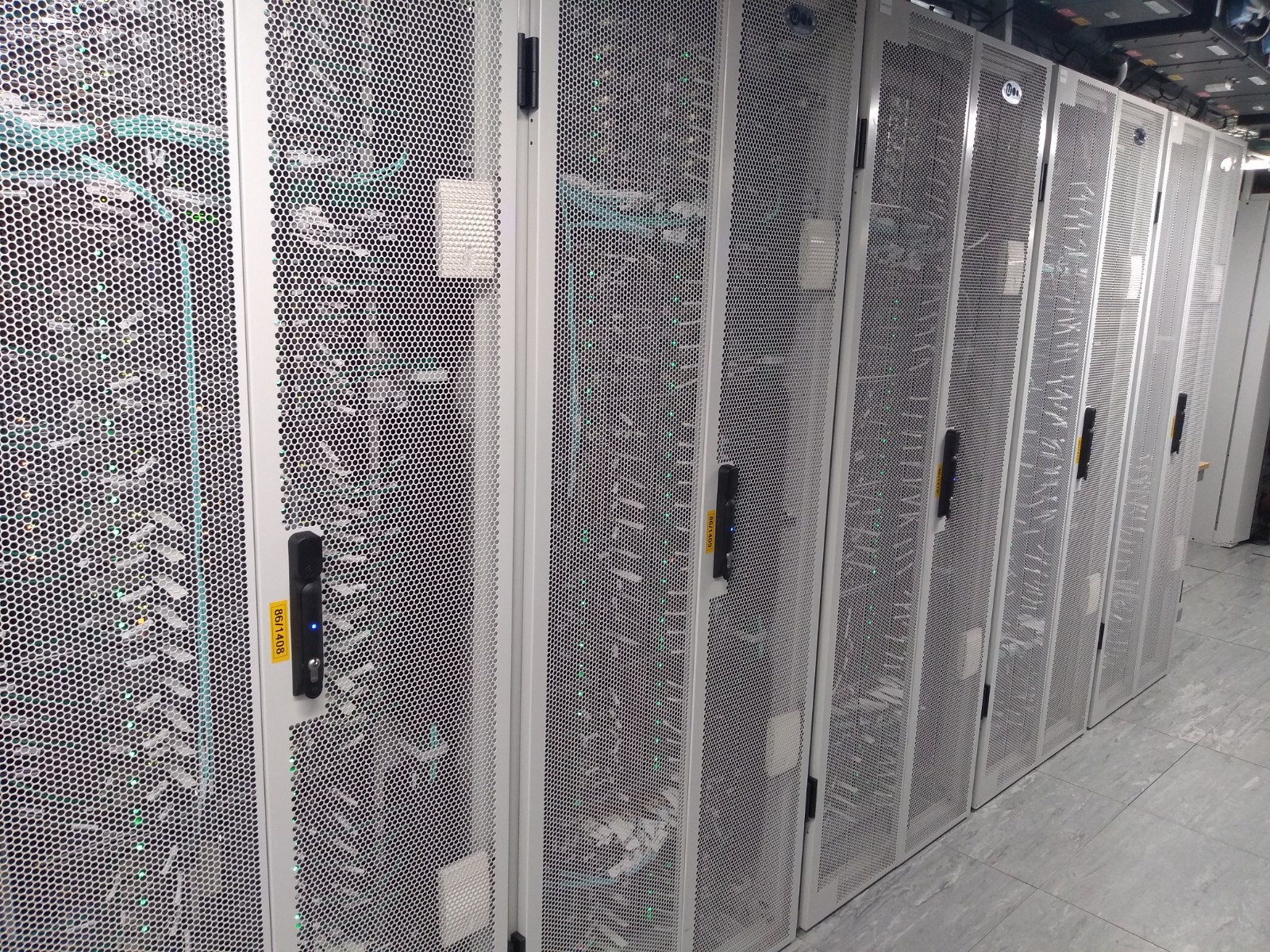 We are pleased to report that the Faraday Institution’s supercomputer, Michael, is now running at double its original capacity, giving researchers on our programmes much needed additional computing power to speed up research on a number of our application-inspired battery research projects. Michael now has the computing power equivalent to around 15,000 desk top computers.

The Faraday Institution recently funded the upgrade to Michael, which originally came on-line at UCL in November 2018. In total, the organisation has committed £2.25m to cover capital and running costs. The supercomputer is named after the UK’s most famous battery scientist, Michael Faraday. 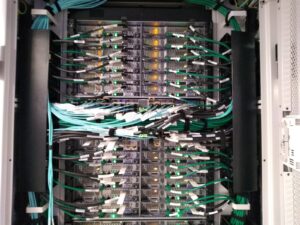 “Doubling the computational capacity gives our modelling project and work packages involving computational chemistry from five of our other application-inspired battery research projects an injection of speed, even during this time when experimental labs are closed,” said Allan Paterson, Head of Programme Management at the Faraday Institution.

National and tier 2 supercomputers in the UK are fully subscribed. Without having direct access to Michael Faraday Institution researchers would have to wait in line weeks or months for computational resources to be made available. As such Michael is significantly accelerating the organisation’s research. Since it was first installed, 30 researchers working on the Multi-scale Modelling and solid-state battery (SOLBAT) projects have run nearly 140,000 jobs, accessing the facility from Imperial College London and the universities of Bath, Liverpool, Southampton and Lancaster as well as from UCL. Michael was fully utilised after only a few months and the need for extra capability was huge.

Four of the Faraday Institution’s new projects that were launched in the autumn of 2019 (FutureCAT and CATMAT, which will both investigate next generation cathode materials; Nextrode, looking to improve battery performance through improved electrode manufacturing; and NEXGENNA, focusing on next generation sodium ion batteries), will soon be ramping up their computational intense work packages to help direct their new materials discovery programmes. This would not have been possible without the upgrade to the supercomputer.

Our thanks go to Prof David Scanlon of UCL, who oversees Michael’s usage and has led its original purchase and installation, and its recent upgrade.

“The Faraday Institution is financing new research environments and tools that will contribute to an increase in the rate that the UK can make scientific discoveries in the area of electrochemical energy storage research,” continued Allan Paterson. “Michael is a key new piece of infrastructure that will continue to empower researchers on our projects to deliver to their full capabilities. Such facilities will be pivotal in delivering our goal to make the UK a world leader for battery technology research and to ensure the country is well placed to take advantage of the future economic opportunities from this emerging technology.”